Mental health in the workplace: 4 ways to take it seriously in 2021 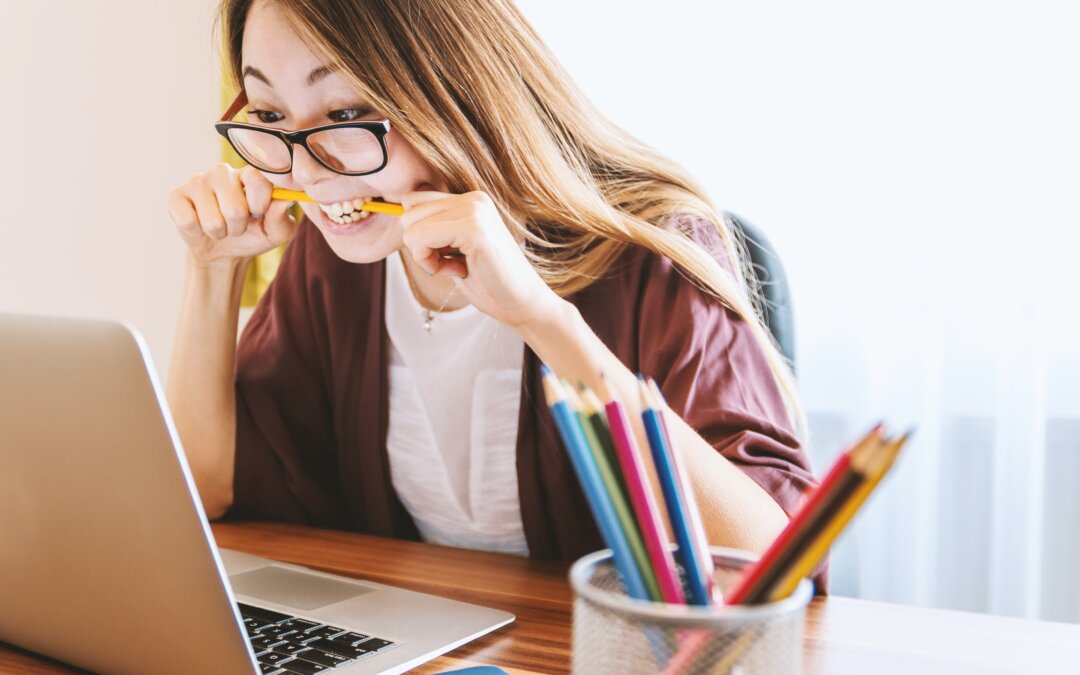 It’s difficult to gauge the extent to which action on mental health in the workplace has followed discussion of its significance in recent years. The latter, at least, is inarguable.

The need to approach workers with broad empathy (treating them as precious assets instead of disposable utilities) has become a recurring theme for everything from conference talks to business blogs.

This focus, of course, has only intensified due to the events of the past year. Anyone who hadn’t previously dealt with significant stress or anxiety most likely struggled at least somewhat during the biggest upheaval in daily life for decades.

And now that the stigma so often attached to the admission of vulnerability has been greatly diminished, it’s vital that we make things better. In this post, we’re going to look at four ways in which you can act to take workplace mental health more seriously in 2021.

Before we begin, it’s important to note the metaphorical value of “workplace” here: remote working has become a standard for many industries, but allowing their employees to work from home doesn’t absolve companies of their responsibilities. Let’s begin.

Speak to employees about their unique needs

Everyone has a distinct set of preferences and life challenges, so treating everyone identically isn’t the right approach (however well-intentioned it may be).

Instead, you should aim to give everyone the same level of care — and you can only do that if you take the time to talk to them and try to understand what works best for them. This process should start at the interview stage, ideally, but it isn’t too late if you have a well-established team.

Whenever you get the chance, spark a conversation with one of your employees and ask them how they are. Is their workload exciting them? Frustrating them? Boring them? Are they developing useful skills, or have they lost any sense of where they’re going?

Make it quite clear that you won’t be upset if they’re unhappy, and that your goal is to help them feel better about their job (and ultimately produce better work as a result).

What’s happening in their life outside of work? Don’t push people to reveal things they’re not comfortable discussing, of course, but you may find that many of your employees want to share things.

Some of them may have been through traumatic experiences that still bother them. Others will be in the midst of difficult times. Show that you care, and that you’ll help.

Speaking of help, you don’t need to stop at just listening. While you won’t have the power and reach to snap your fingers and resolve major life problems (and plenty of people wouldn’t be comfortable with you trying), you can still volunteer to provide some support.

Suppose that one of your workers was struggling financially, for instance. You’d have several options:

Focus on maximising autonomy and flexibility

There are some things that all employees welcome, and you should make a concerted effort to implement them across the board. Autonomy, the capacity to govern oneself, is vital for preventing an employee from feeling unfairly limited in their role.

Being forced to follow a host of unnecessary orders won’t bring someone in line: it’ll erode their ability to think critically, make good independent decisions, and put in more work than they’re strictly required to. And flexibility is all about accepting that people work most effectively at different times.

Some people are most alert in the morning before losing all their focus in the early afternoon, while others struggle to get up early but can continue to be productive when the evening arrives. Forcing adherence to a rigid schedule when a client doesn’t mandate it is counterproductive.

No matter how frequently you ask your employees for feedback, you won’t catch everything that’s bothering them. It’s hardly uncommon for a dissatisfied worker to conceal their issues out of fear that they’ll lose their job, no matter how reassured they are.

Due to this, don’t rely on what people say: instead, look at how they come across in meetings.

This is better than looking at work quality because someone can keep getting great results up to the point at which they can no longer endure their workload. If someone seems notably subdued or tired in various meetings, it’s reason to think that they’re going through something.

Prompt them to talk about it. Knowing that you’ve noticed something awry may push them to be more open with you than they might otherwise have been. 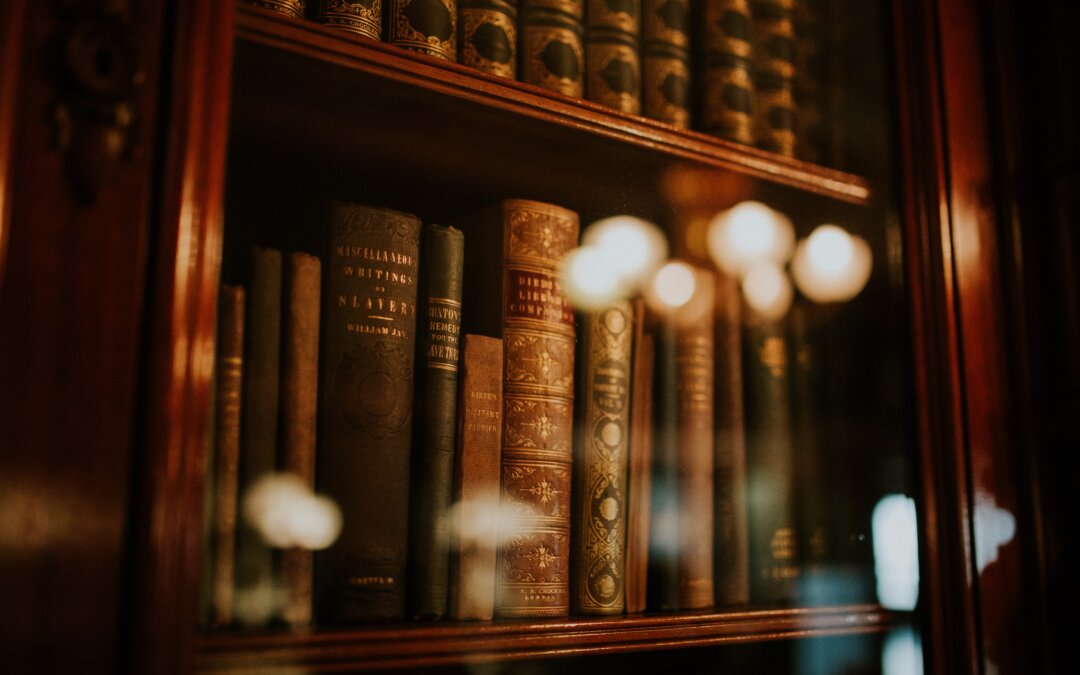 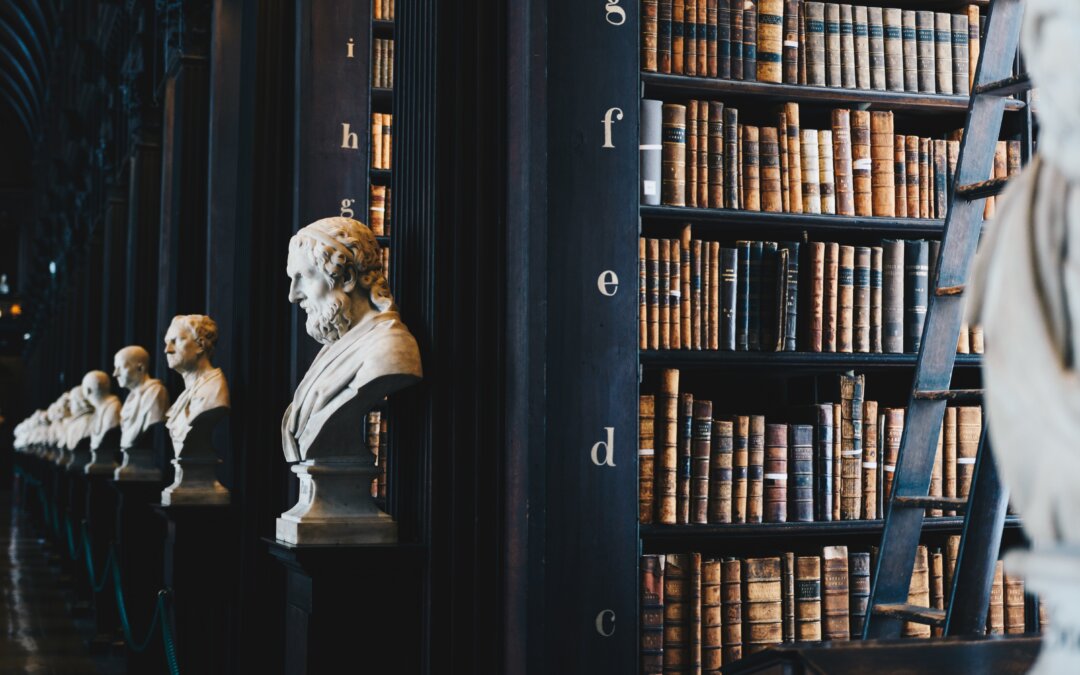 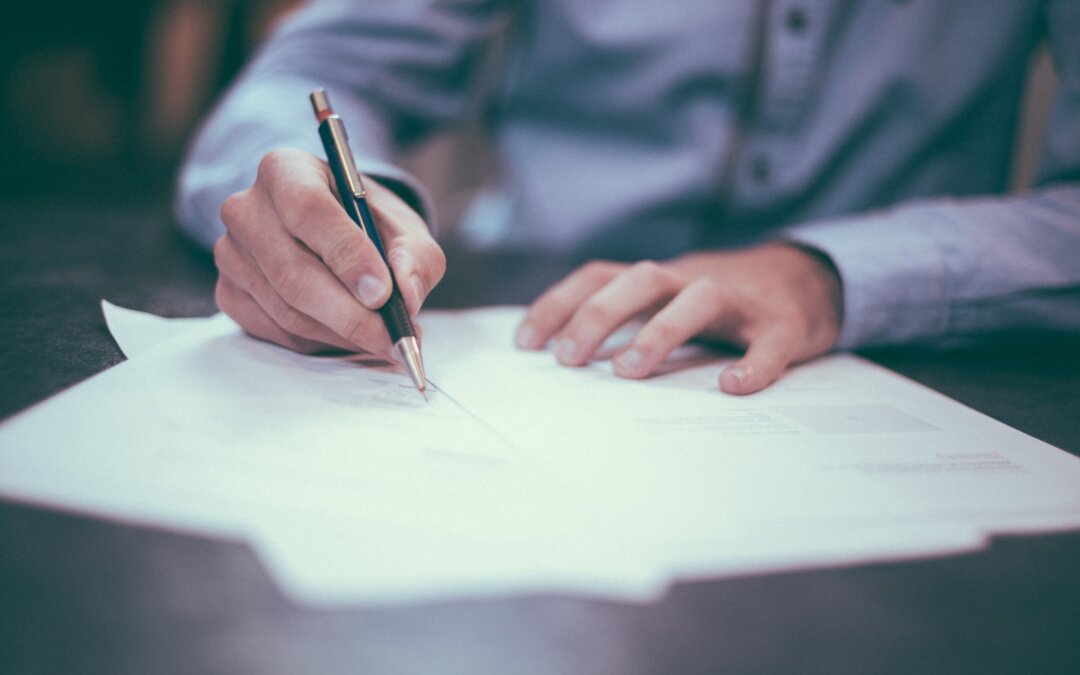 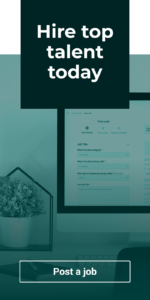 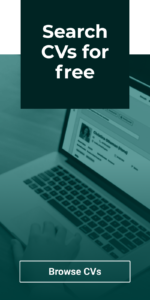